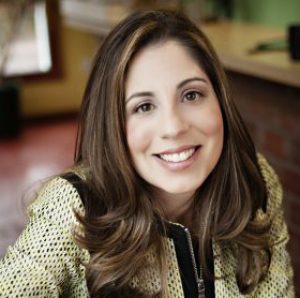 Hold the door open for the person behind you. Say please and thank you. Offer a guest a drink before pouring yours. These are common ways to be well-mannered in everyday life. However, when it comes to social media interactions, such niceties can get murky. Anyone with access to an iPhone or tablet can instantly post a video, share thoughts or comment on a company’s page, with or without common courtesies, allowing reputations to be built up — or torn down — at Mach speed.

As someone who manages public relations campaigns with a careful eye on what’s being said about a brand, as well as to whom it’s being said and how, I believe social media etiquette is a practice more people should take seriously. After all, in today’s world, the saying “content is king” rings true.

I’ve recently come across several real-life situations that made me wish Miss Manners would issue a fresh guide for 2017. Short of that desperate plea, I’ve put together a few of my modern-day musings here.

If you don’t have anything nice to say, stay off social media. 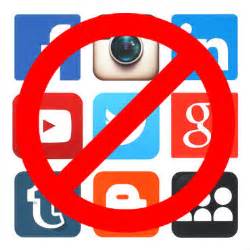 When a business receives a negative review or comment on its page, a response to the post certainly is in order. But attacking the reviewer through a mocking video or unkind words isn’t.

Case in point: while scrolling through a social media feed a few weeks ago, I saw a restaurant owner’s video response to a review. In it, the owner read the customer’s comments aloud, while laughing with friends and clearly discounting the opinion of the poster. A slew of comments and shares subsequently were attached to the post, with many people stating they’d never visit that establishment again. The backlash made the restaurant the talk of the town, but not in a good way.

Similarly, I recently saw a business owner attack a competitor through a social media video, which changed my opinion of the owner’s professionalism. To avoid these scenarios, think before sharing a video or online rant; a considered pause can protect your business’ image.

Bragging (or aggressively selling) is a no-no.

Avoid talking about yourself, product or service incessantly through online videos. It’s easy to feel comfortable behind a screen and take to social media pages, particularly ones dedicated to groups with shared interests, to post promotions and wax on about your next big offering or event, but that doesn’t mean it should be done. Hijacking a shared space with daily posts about you-you-you can turn people off, including potential business contacts. People listen closer and are more engaged in talk that benefits them or their community in some way rather than chatter that comes off as self-serving.

Remember, social media should be a two-way conversation. Before posting that video, imagine having an in-person conversation with those on the other side of the screen and consider if you’d share what you’re saying in that same way. Then determine if it’s fit to post — or not.

Nobody likes a tattletale. 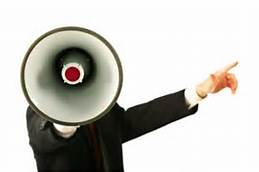 We’ve all been done wrong by someone, but a social network is not a wise place to broadcast the nitty-gritty details. I’ve seen posts that badmouth former bosses, beat up small businesses and otherwise overstate. The ramifications are serious. Many of those loose-lipped folks unknowingly burn bridges with such posts and those can be mighty hard to rebuild.

As a friend once told me, everything a person does says something about that person. What do your social media pages say about you and your brand? Are they what you want to be known for? And here’s the key part: do those things line up?