Turning to the Dark Side

4 Things to Know When Moving from News to PR 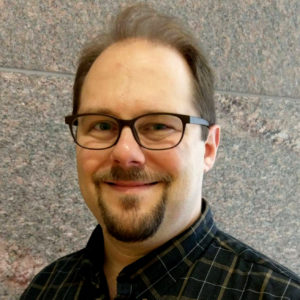 It’s been about six months since I started my journey to the Dark Side. That’s what journalists call it when you move from news to PR.

There’s a Facebook meme going around among some of my former colleagues, which reads, “Journalism: It’s a tough job with insane pressure and pretty crappy pay. On the other hand, everybody hates you.” Many journalists wear that slogan like a badge of honor, but after 20 years working in local TV news, I was just getting weary. So this year, I decided to pivot onto a path many news people take – a path, I hoped, that would lead to a living wage, more time with my family, and the ability to stay home if a snowstorm hit.

I’ve been lucky to get a ton of advice – from old colleagues who’ve made the journey, from people who were kind enough to pass my resume along, and from total strangers I reached out to on email or LinkedIn. (One of those strangers even hired me.)

So even though I haven’t been long in my new career, I feel qualified to offer some reassurance to anyone in the news business who might feel seduced by the Dark Side. 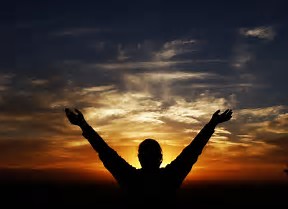 Yes, on paper, you’re changing careers. But you probably suspected your new career was pretty similar to your old one. Why else would so many journalists choose it?

That daily editorial meeting where you and your team talked about the stories you’re working on? They have that in PR.

Analyzing each story to figure out, “What’s the hook here?” PR folks do that too.

Even the more intricate parts of the job – such as coming up with a client’s multi-pronged media plan – aren’t really any more complicated than figuring out how to cover, say, the New York City Marathon, which I did for 10 years.

This is not a new career. It’s what you’ve always done. You’re just coming at it from the other side.

The first thing I learned on the job as a PR professional? After 20 years in TV news, I write faster than 90% of the English-speaking world.

I spent most of my career working for 24-hour local cable TV news stations. To fill a half-hour news wheel and keep our viewers glued, we needed content – compelling, informative, accurate content – and we needed it now. I wrote or edited dozens of stories per day – and of course, there’s always another story to write, or rewrite, or update. It’s a treadmill that never stops.

My first day in PR, I wrote four things – four – and my boss looked at me like I was the Tasmanian Devil from the old Bugs Bunny cartoons. “Wow, you’re really cranking them out!”

That’s when I remembered some advice I got from a former colleague early in my job search: “Once you’ve been in news, you’re a rock star anywhere else.” 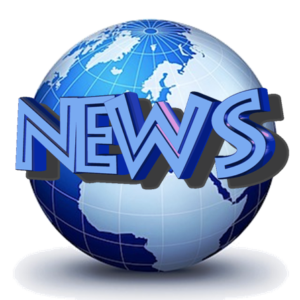 I can’t tell you how many times I sat in a newsroom, trying to write up a story about a lackluster event, and thought, “This event would have been much better if they’d only …” Or edited a reporter’s script and thought, “We could really use a killer sound bite right there.” Only, try as we might, we couldn’t get anyone to give us that sound.

Well, in PR, you get to make those events. You get to give those sound bites, or at least have your clients give them. You get to tell the story you want to tell. That was exhilarating to realize.

It’s also exhilarating – and a little scary – to realize that you don’t need to be objective. You’re not trying to tell all sides of a story. You’re trying to tell one side, your client’s side, as well as you possibly can.

You get to do worthy work in PR, just like you did in news, and you’ll be able to see the impact of that work right in front of you.

You’ll also find a lot of congenial people, including many other refugees from news. And you’ll be able to think about things like “self-care” and “work-life balance” as if they were real possibilities, not goals for the far future.

You might even wonder why you ever thought PR was the “Dark Side” at all.

Matt Besterman is a freelance public relations professional and savvy digital storyteller based in New York’s Hudson Valley. After 20 years in TV news – 15 of them at NY1 News in Manhattan – he recently filled a temporary position at Impact PR & Communications, where he dipped his toes more fully into the Dark Side, and got seduced for life.